Tishknet 4G LTE - We Are Always With You

An ambulance team during night shift, they receive an emergency to go and rescue a girl who has fall from their balcony, they arrive at the scene where the policemen and other people gathered. They make way for the ambulance and the doctor with his team quickly do first aids and revival process of the girl, after several tries, they finally revive the girl. Then the doctor sits in the back of the ambulance and makes a video call with his family for his daughter’s birthday and uses eSIM of Tishknet 4G LTE, they talk and the doctor congrats his little girl with tears in his eyes seeing her growing up.

A woman goes to his son’s school to pick him up and take him home, as he gets there, before his son gets into the car, with a sad face he shows her mom an exam paper with bad marks, then the mom takes him home, doing some research on internet and uses Tishknet 4G LTE on how to teach math then teach her son and together solve the problem, then a day after when the mom goes to take his son from school, the son comes with a happy face and show his good marks to his mom, then the mom hugs his son happily.

A mountain climber prepares himself to climb a very high mountain, as he first gets the, he looks up to see how high it is, then starts preparing, takes a deep breath and starts climbing, he almost fall several times but at the end, he make it to the top, he breathes some air and takes out his phone which is connected to his WiFi device (Tishknet 4G LTE) in his backpack and takes several photo of the beautiful view and share it, then he stands at the top and enjoys the view.

A business man has a new project and he works on it to make the prototype better and much more sensible, as he does research till late nights on his computer through internet (Tishknet 4G LTE) and solves every problem to make his project flawless, then finally he gets on the stage as hundreds of people are attended and present his new idea to them, as he finishes his presentation, the attendees start applauding congrats him for his great work. 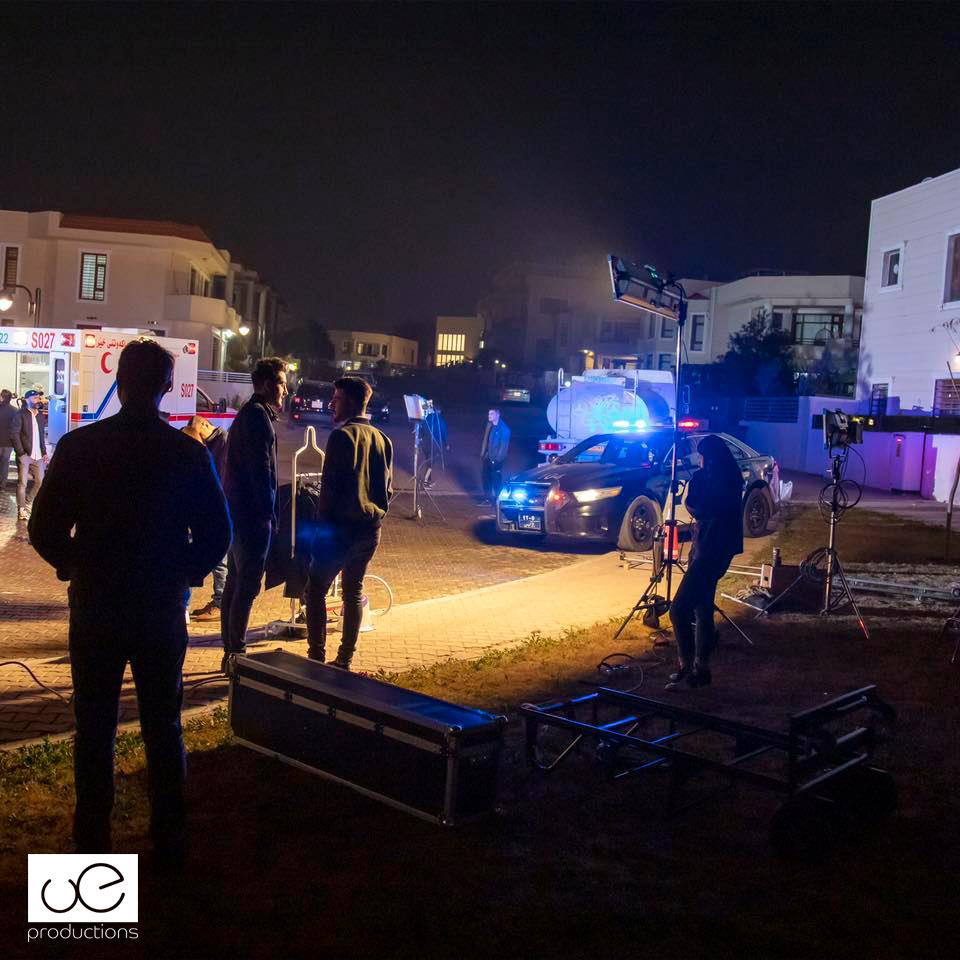 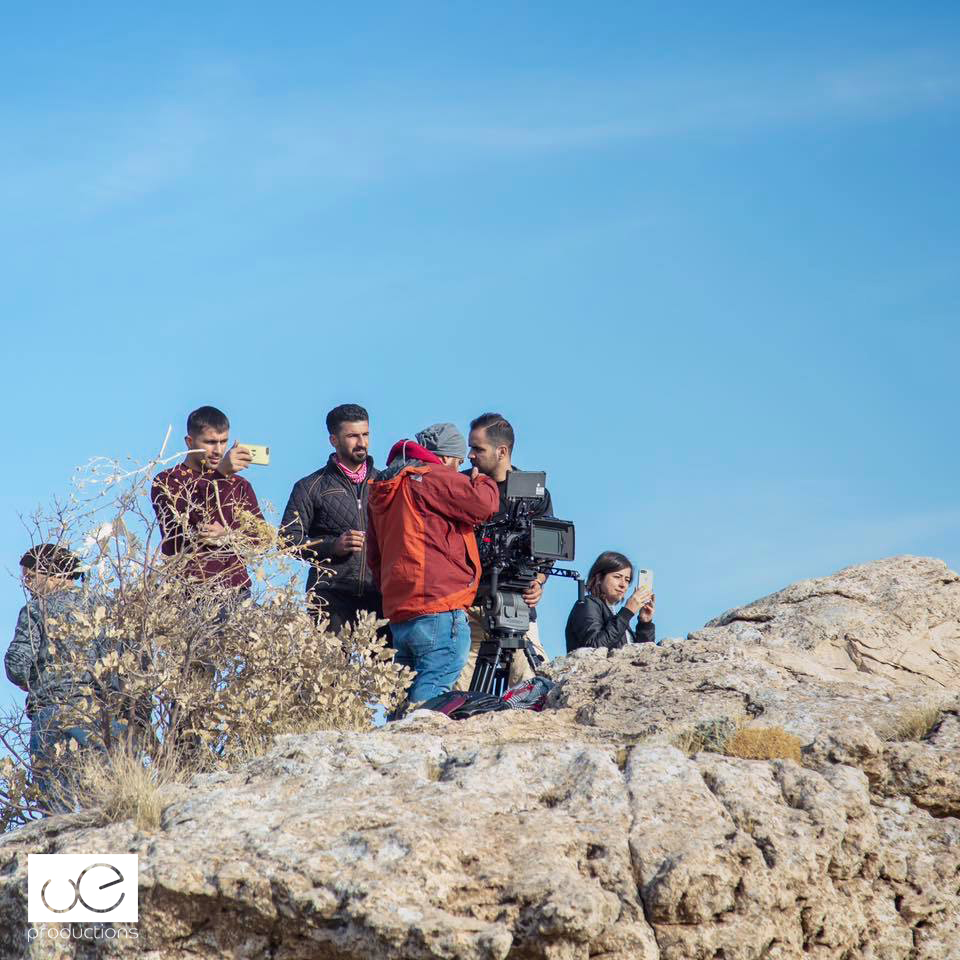 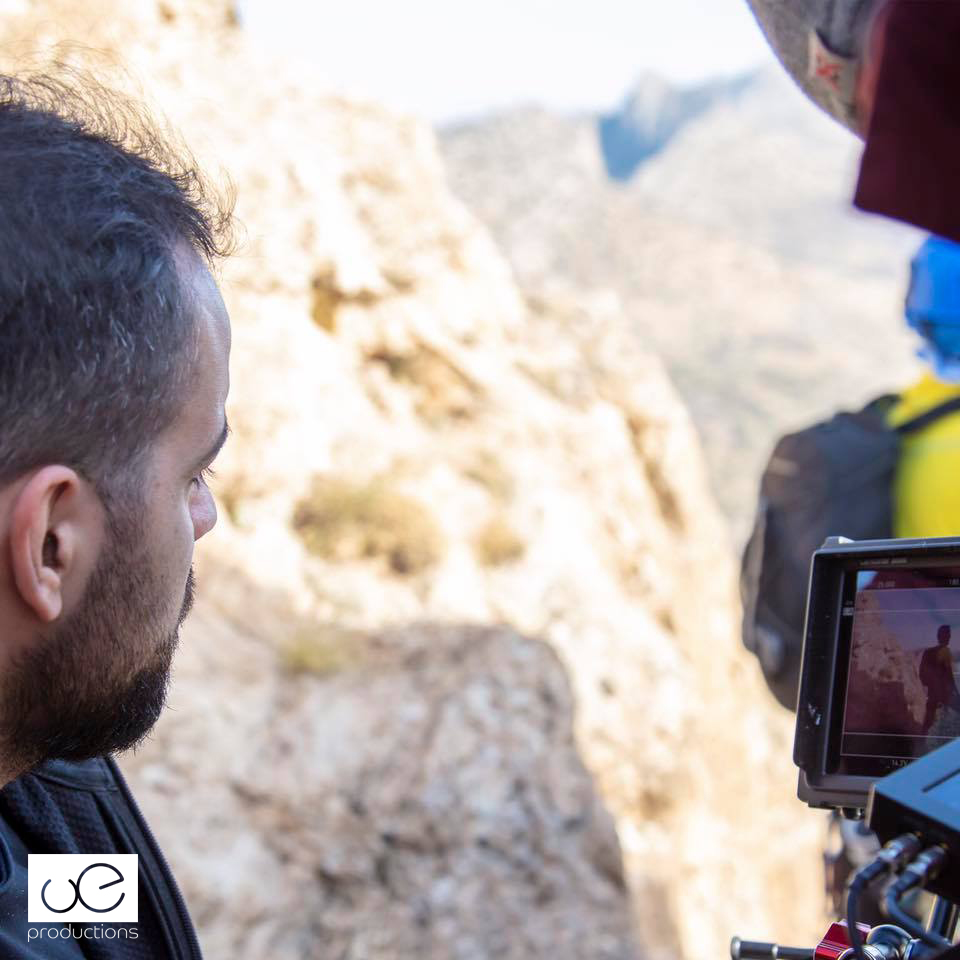 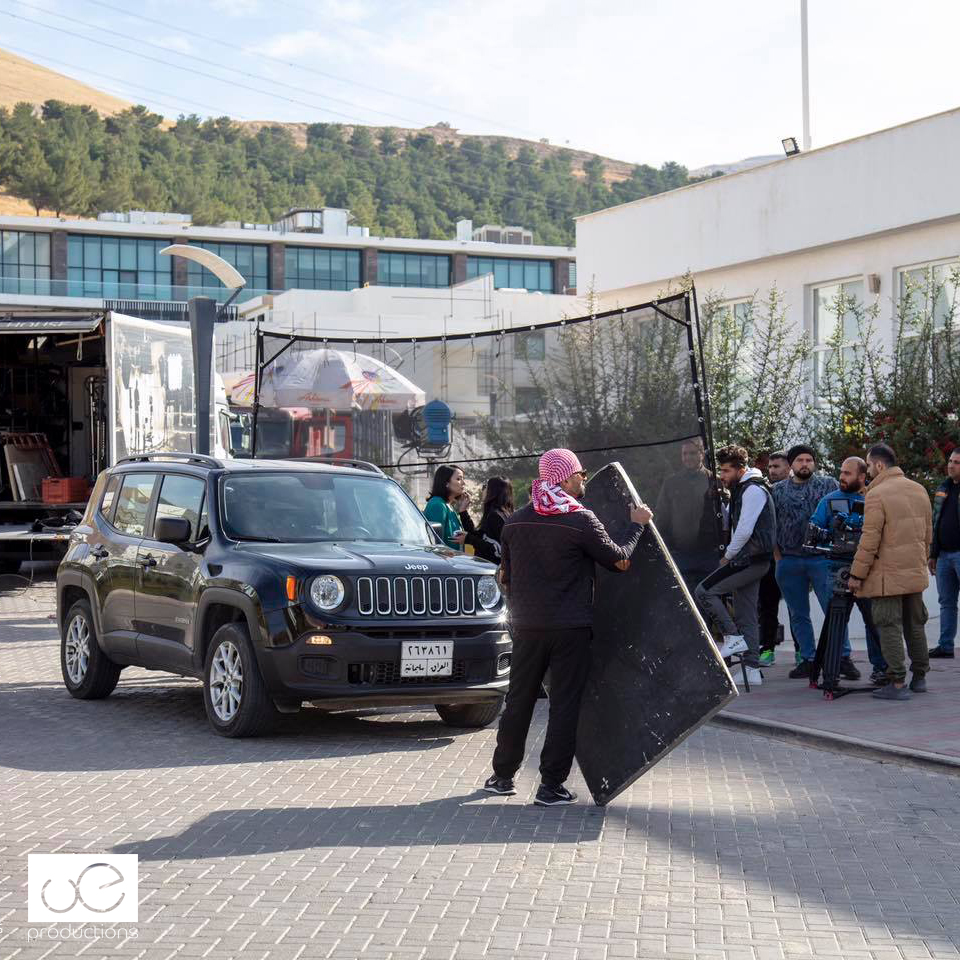 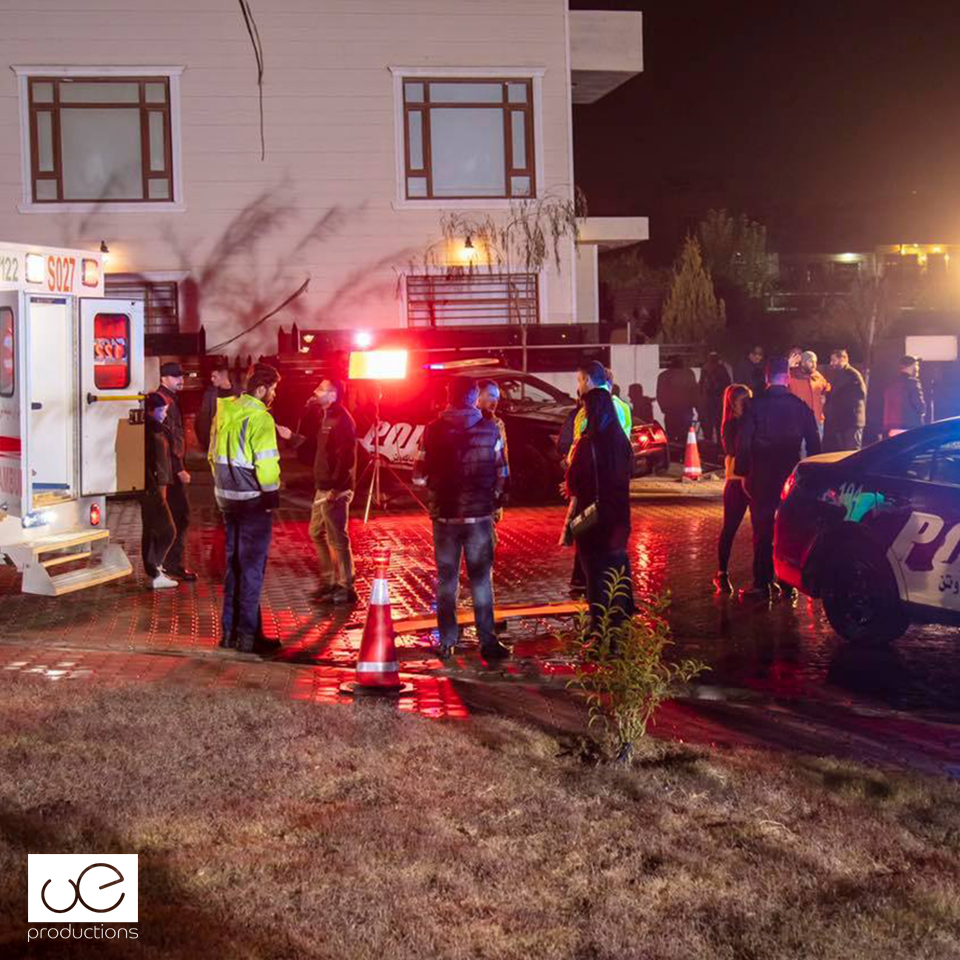 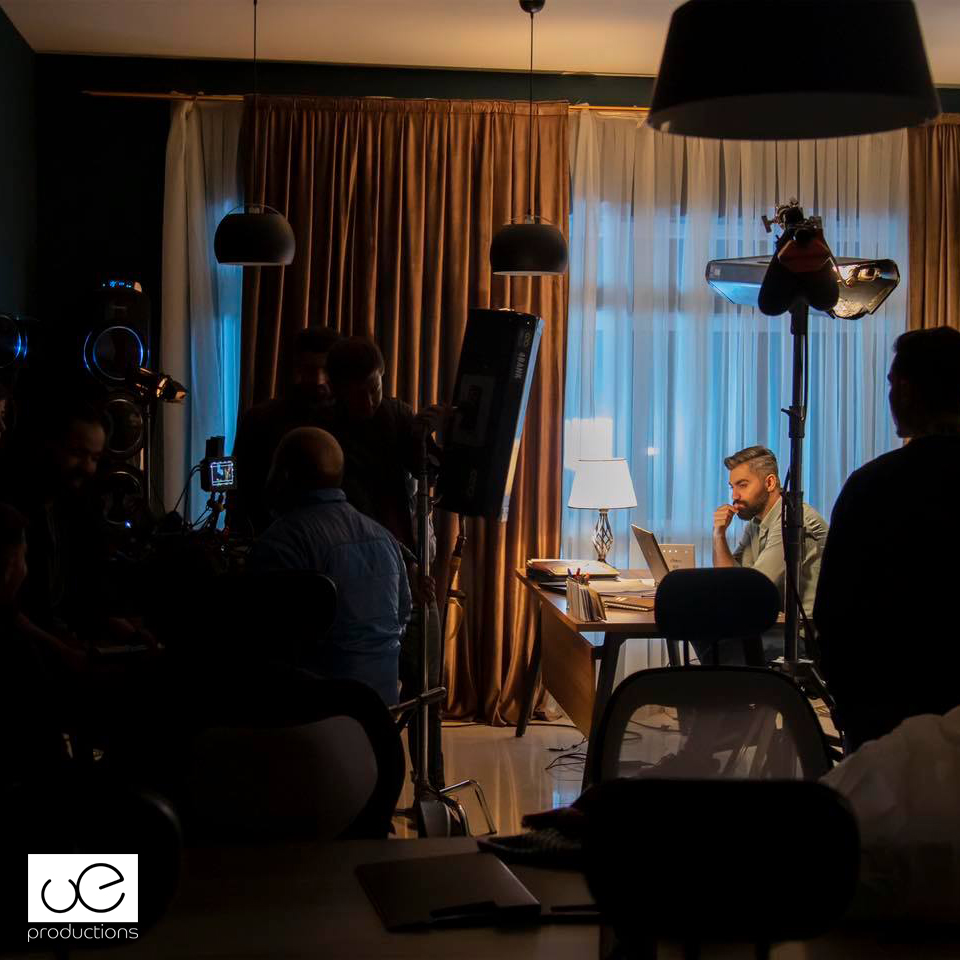 Tishknet 4G LTE , is one of brands that is owned by Halabja Group.